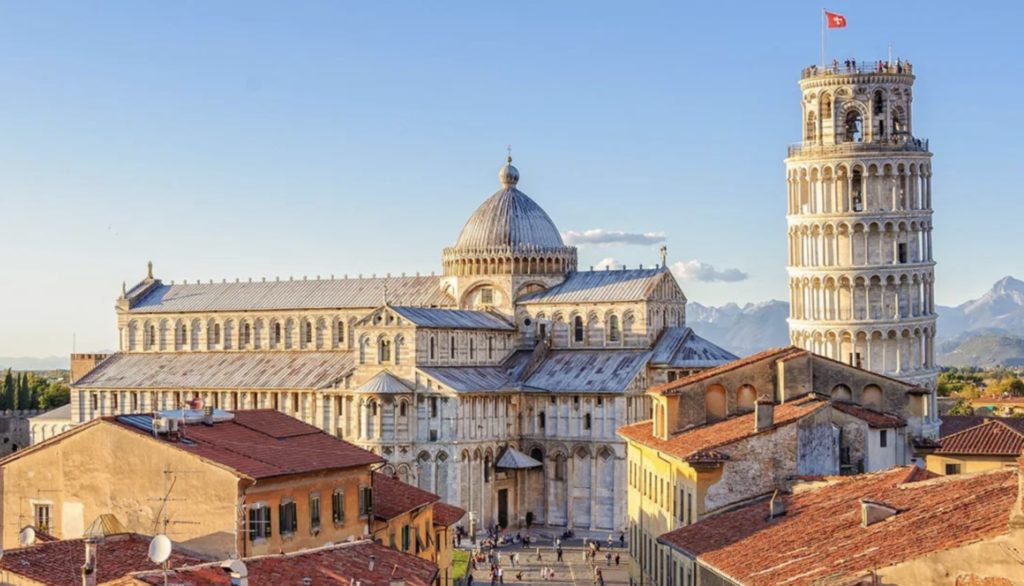 INTENSE is a new European training network between universities, research centres and industries that will carry out an interdisciplinary research and training program for a cohort of 11 fellows. INTENSE promotes the collaboration among European and US researchers involved in the most important particle physics research projects at the high intensity frontier. The observation of neutrino oscillations established a picture consistent with the mixing of three neutrino flavours with three mass eigenstates and small mass differences. Experimental anomalies point to the presence of sterile neutrino states participating in the mixing and not coupling to fermions. Lepton mixings and massive neutrinos offer a gateway to deviations from the Standard Model in the lepton sector including Charged Lepton Flavour Violation (CLFV). The FNAL Short-Baseline Neutrino (SBN) program based on three almost identical liquid argon Time Project Chambers located along the Booster Neutrino Beam offers a compelling opportunity to resolve the anomalies and perform the most sensitive search of sterile neutrinos at the eV mass scale through appearance and disappearance oscillation searches. MicroBooNE, SBND, and Icarus will search for the oscillation signal by comparing the neutrino event spectra measured at different distances from the source. The
FNAL SBN program and the CERN ProtoDUNE are a major step towards the global effort in realising the Deep Underground Neutrino Experiment (DUNE). Mu2e at FNAL will improve the sensitivity on the search for the CLFV neutrinoless, coherent conversion of muons into electrons in the field of a nucleus by for orders of magnitude. MEG-II and Mu3e at PSI will improve the sensitivity on other CLFV muon decays. INTENSE researchers have provided leading contributions and will take leading roles in detectors commissioning, data taking and analysis. These endeavours foster the development of cutting-edge technologies with spin-offs outside particle physics.

This program has received funding from the European Union’s Horizon 2020 research and innovation program under the Marie Sklodowska-Curie grant agreeement No 858199.